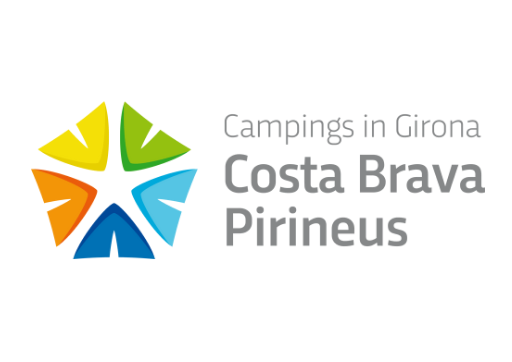 The work of the Association currently centres on offering advice to its associates at all levels, their promotion and international profile and a constant presence within the senior institutional organs in order to defend its shared interests in these administrations. These tasks are carried out by a team of 3 people who work full-time for the Association in close  collaboration with the new Board of Directors.

As organisation who all ready develops continuous training and academic education in collaboration with the Faculties of Tourism in the Universities of Girona and Barcelona, we aremostly interessted in a European training for further develpment of professionals. Our manager, Ward Wijngaert, is all ready associated professor at University of Girona and University of Barcelona where he develops subjects as Camping Management, Tourisme Marketing and Business Comunication as Marketing tools. He is also key speaker in internacional campsite congress and organizer of Spanish biggest campsite congress.

SOME NUMBERS ABOUT COSTA BRAVA PIRINEUS

The actual CEO of the business organization “Girona’s Campsite Association” and actual General Secretary of the Catalan Campsite Federation has a large campsite business career for his young age. On the age of 16 he emigrated from Belgium to the Costa Brava where his family managed food & beverage services on a campsite as they lived for 8 years on the campsite. During this period, he decided to study Tourism Marketing in Girona’s Tourism College and later Tourism Management at Girona’s Tourism Faculty. Finally, he finalized a master’s degree in communication & Event Organization at ESDEN Business School in Barcelona. He made his first steps into the professional world in sport marketing by organizing the now international known MTB race Transpyr, but soon he was attracted by the Girona’s Campsite Association where he started as Marketing responsible on the age of 23. On the age of 26 he started to introduce campsite content in Girona’s and Barcelona’s universities until today and in 2017 he became CEO of Spain’s biggest campsite lobby where he nowadays represents one of Europe’s most well-known campsite destinations.